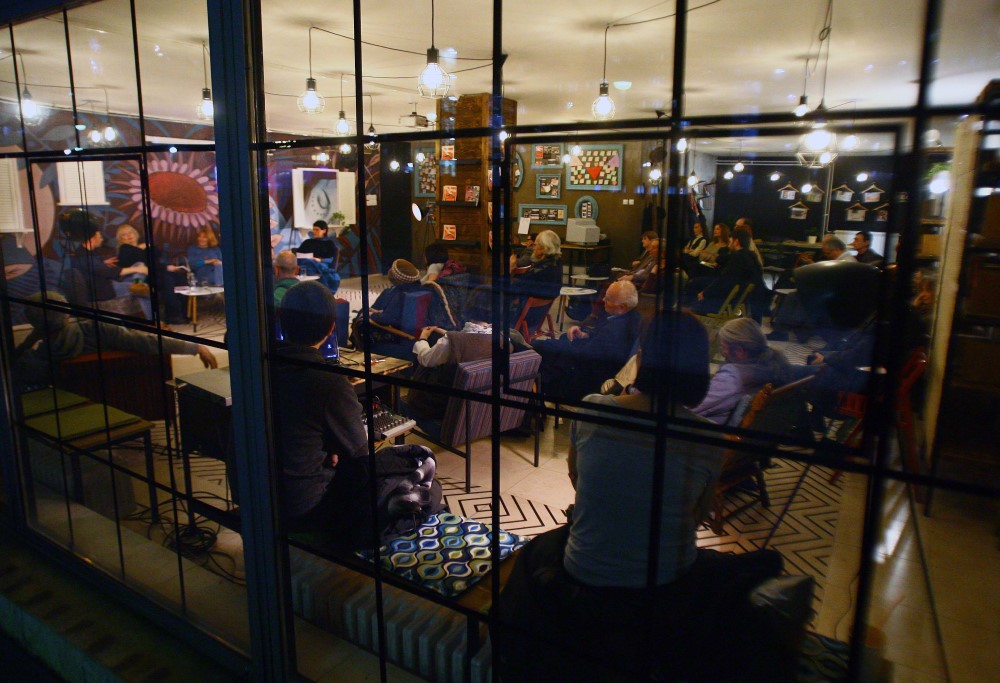 Literature is the perfect form of communication in solitude - but it is also important to meet the authors.

DKSG Literary program allows students a valuable opportunity to meet country’s writers and also valued translated modern works, including classics and modern classics, young writers at the beginning of their literary career and popular authors whose works were printed in large numbers.
The program presents new works from relevant country’s authors and important titles of translated literature: modern poetry and prose, literary critic, history and theory. Main focus of the program will be the presentation of new works of our established writers or award-winning works, awarded for readability and attention it received from the national experts during the literary season, but also giving special attention to young authors. Literary program nurtures open and critical dialog about literary works, explore the connection between literature and other modern mediums (movies, television, internet) but also the connection between literature and pop culture.