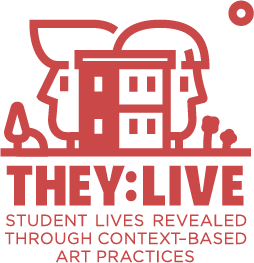 We are the place for movies outside of conventions!

Do you want to learn how to make a movie? Do you want to create outside of conventions and the mainstream, outside of classical movies and school rules? Are you interested in history and theory of avant-garde film? Academic Cine Club (AKK) is the place for you!
AKK is intended for students and young authors interested in alternative and avant-garde movies, videos and new media, short feature films, documentary and experimental form and animated film. AKK is the key place of avant-garde film for decades in Belgrade and as a successor of the original Academic Cine Club founded in 1958 and in which some of the biggest names of Yugoslav and Serbian film were nurtured. That is also documented by the rich and extensive Archive of Media with a collection of over 600 films from our production and few thousand other films. Workshops, lectures and productions of audio-visual artworks (with our very own in-house production house Academic Film Center) are open for young movie creators and visual artists, for all of those who are interested in liberated film creations.
AKK organizes two international festival – Festival of new film and videos – “Alternative” and European festival of animated film – “Balkanima”. 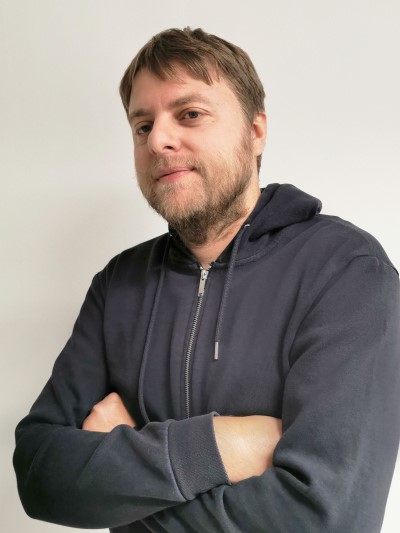 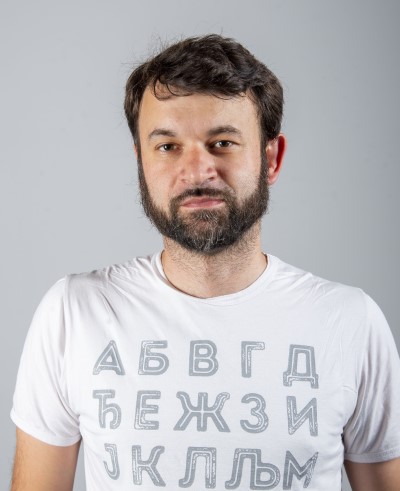 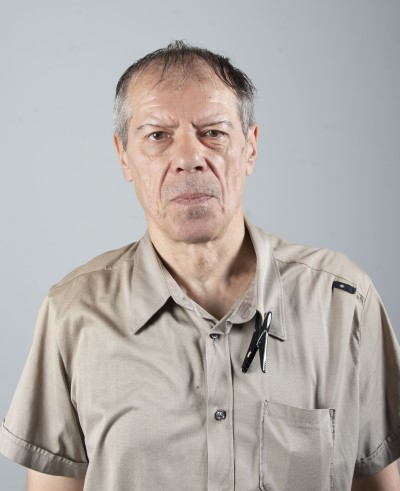